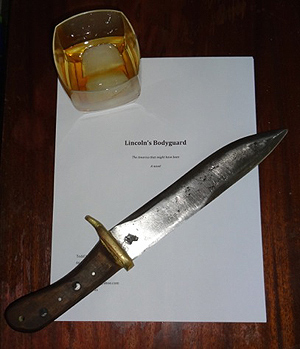 Tj Turner was awarded a Bronze Star Medal for service in Afghanistan while engaged in ground operations against an opposing armed force from 29 September 2012 to 9 April 2013. 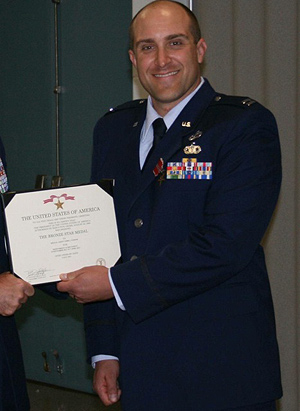